This was a huge highlight of my year, UFC 215 – Nunes vs. Shevchenko 2

The fight was being held at Rogers Place and would be my first time at a UFC event! I’ve always been a big fan of UFC going back to when I was 9 (2007) in Hawaii and saw BJ Penn’s training gym. I now make sure to go to every fight and make a night of it with my family.

I had been following Nune’s fights and was thrilled to see her come Edmonton! All of us got tickets and couldn’t wait.

We watched the pre-lims and cheered for the main event. The fights were all great in my opinion. It was disappointing and sad to hear the crowd chant “Lets go Oilers” during the main event . Not every fight can be a death match with blood..

After the fight ended and the crowd let out, I stayed behind and watched the post fight press conference from outside. There I saw UFC journalist Ariel Helwani! It was really cool to see the fighters so close. I had caught Amanda’s eye during her interview and wanted to give her one of my bracelets, I know far fetched it was but worth a shot? As I was getting back to the car I noticed security was still around so I asked if the fighters had come out yet. “Everyone’s left and there’s nothing to see here folks” we were told. But I had just saw Amanda inside two seconds ago so I knew she was still there. Sure enough 2 minutes later, a tinted tour van pulled out of the garage and inside was UFC Bantamweight Champion Amanda Nunes! Me and a group of guys had cheered when the bus came to a sudden stop…

A man walked out and said, “She wants to see the girl”, and pointed to me. Stunned I jumped from my wheelchair and walked over to the bus. Within seconds Amanda came out of her fan filled bus to see me! She grabbed the belt she had just won and swung it over my shoulder, “You are the true champion”, s
he said smiling. On the night of HER title fight, she told me I was the champion. I don’t know how you could be more humble. Embarrassingly, I said back “Whoa that’s heavy!” Haha omg. I thanked her and took photos with her and the belt. I was also able to give her a bracelet!

Amanda was SO nice and down to earth. She took her time with me and truly made me feel special. I wanted to share the moment and posted it on Reddit where other sites had picked up the story. It was great that the story got out there but, many reports thought she “gifted” the belt to me! I don’t think she’s even allowed to do that haha.. Anyways still a great story to tell! I continue to watch every fight and hope to see more in the future. Think this can get to Dana White?! 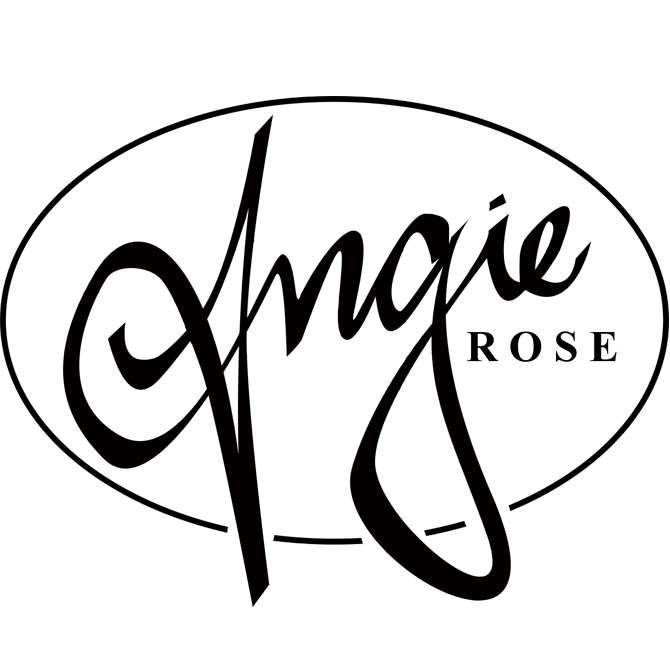